In a nutshell:  Those in power rule by divide and conquer; resistance movements can win by building shared understanding and solidarity, and by using a diversity of tactics and approaches to build powerful movements that can use disruption and militancy.

Movements and groups in this chapter:

Chapter 1: Why We Fight

Why do we need resistance movements? In a nutshell: An introduction to the entire book and its purpose: we live in a world beset by serious crises of justice and ecology, but the traditional left and progressive...

How do movements fight when they want to win, and what holds us back? In a nutshell: Much of the left has forgotten, mythologized, or sanitized social movements of the past and does not understand how those... 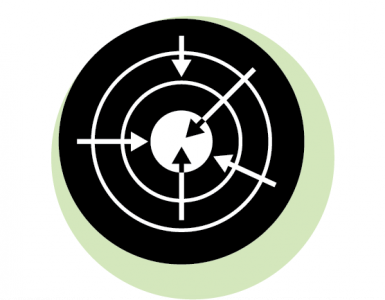 How and why do people join movements, and how can we encourage them? In a nutshell: Resistance movements are made out of people; to win they must constantly recruit new people, while strengthening communities of...